An even greater mystery to most people than Female Orgasm is female ejaculation. Although we may have heard stories about friends who can ejaculate, or who have been with women who can ejaculate, many of us have never actually experienced it first hand. When asked to describe the ejaculations, responses are often quite similar, “It’s liquid, it’s clear, it’s wet, and it squirts”. Beyond this, the details have always been quite sketchy.

Let’s begin by understanding what the elements of the ejaculate are. The four main ingredients are Glucose, prostatic acid phosphatase (an enzyme which is characteristic of the prostatic component of semen), urea and creatinine. The last two ingredients are commonly found in urine, but are in lower levels than in urine. So there is some urine in the ejaculate. Some studies conclude that in some women the ejaculate is more like urine, and in other women it more like a prostate fluid. Until this question is answered fully, its safest to assume that it is a bit of both. The quantity of ejaculate can range from a few drops, to a shower of it.

Where does the ejaculate come from? There are several theories on this, but remaining constant amongst all of them is that female ejaculation comes from G-spot Stimulation. When the G-spot is stimulated over a period of time, the spongy tissue that creates this area fills with fluid. Women who can ejaculate often hold back, thinking that it is urine. The exact source of the ejaculate is still debated by researchers, but it does appear to come out of the urethra (like urine) and/or nearby Skene’s Gland, so that is where the confusion takes place.

So what’s left? You might want to learn how to get someone to ejaculate, or how to do it yourself. Like exploring everything else new in your experience of sex, you should work towards it, but not put unnecessary stresses on yourself by making it your goal. Also, it is not known whether all women are able to ejaculate, so if you or your partner is unable to – don’t worry, but perhaps keep trying once in a while. As you already know, the ejaculate comes from the urethra or Skene’s Gland, so it feels a lot like urine.

Apart from those who love ‘golden showers’ (the fetish of urinating on, or being urinated on), many people do not feel comfortable enough to risk urinating on or around their partner. It may be a good idea to allow yourself or your partner some privacy to understand this function of their body; at the very least let your partner now that you are excited about it, not grossed out. That being said, great places to try this out include the shower or bathtub, in or near water, or on top of some old blankets that you don’t mind getting wet. 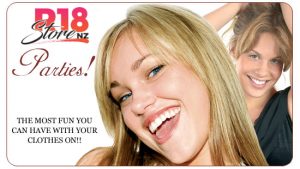 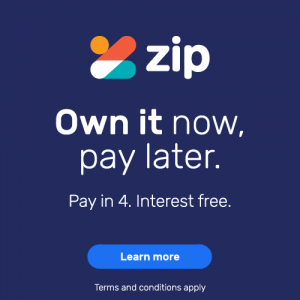