Men like fellatio; this is true, with some exception, en masse. They like the control, the eroticism of the removed source of pleasure and, obviously, the pleasure of a mouth on their genitals. Here is the disconnection from reality. In most cases self -blowing is incredibly uncomfortable, as exemplified in the Kevin Smith movie Clerks where a man dies, breaking his neck, during an attempt to get his mouth all the way to his penis. Though most likely not based on any factual basis, the point stands – bending in half to suck your penis probably is not the most sensual experience. It seems then that perhaps autofellatio is exactly what it seems, just a dream – a funny sexual fantasy that few can do and even less actually enjoy.

Autofellatio has had a history fraught with mythological god-behavior, and forbidden desire. In Victorian England many historical paintings depicting such acts were vandalized and led to the restriction of a thorough history of autofellatio from being widely publicized. Despite this, evidence of this sex act can be located as far back as ancient Egypt.

Archaeologists have found hieroglyphs and ancient paintings featuring men performing autofellatio. Academic David Lorton says that many ancient texts refer to autofellatio within the religious mythology of Egypt. He also notes that autofellatio was performed during rituals as a result of the sun god Ra’s mythological birthing technique. Ra is said to have created Shu and Tefnut (Egyptian gods) by sucking himself into orgasm and then spitting his semen on the ground.

Ior Bock, a Finnish rock musician, has talked openly about his own ability to autofellate. This practice seems to be rooted deeply in Finnish tradition, and is called “saunasolmu” or in English the “sauna knot.” The name likely comes from the practice of getting it on with yourself in the warmth of a sauna, which would relax and soften the muscles, allowing for greater ease of access!

Another interesting place that our enthrallment with autofellatio has taken us to is rib removal and ease of access. Probably the most common source for this urban legend is embodied in Marilyn Manson. The story goes like this: Marilyn Manson had a rib removed to make it possible to fellate himself. This rumour also circulated about Prince, and in another context Cher. In an investigation of this rumour it is clear that in no part of the western world has elective rib removal ever been recorded. This, obviously, is not to say that it could not have been done in secret, but there is no evidence of such a surgery ever being performed. 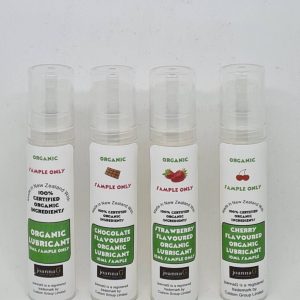 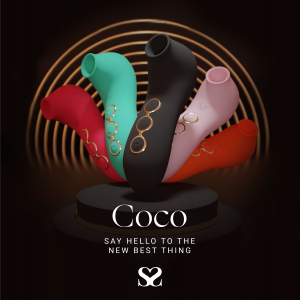 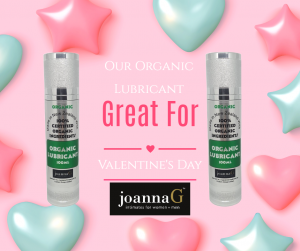 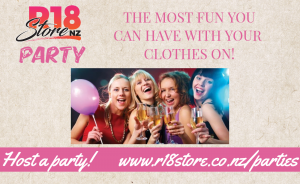